The newest Dash Camera model “X9” from the stables of IROAD has already arrived. We’ll have a close look at it and explore its features and benefits. Although IROAD brand is relatively new, it directly competes with the best in the market and there is no doubt in X9’s capability to perform just as well, as some of the current leading dash cams in the market, even excelling in some areas while being loaded with awesome features. Well, it’s a strong contender for your next all-rounder dash cam purchase.

The IROAD X9 has a sleek and less bulky design than that of its closest competitors. The unit is able to rotate up to 90 degrees for greater flexibility and particularly the rear camera is powered by a mini USB and not a tangled cable, which can be damaged by the design.

Thanks to the Sony Starvis sensor – the X9’s video quality while driving in the daytime was splendid. The rear camera was equal in quality and performed very well in capturing all of its surroundings with clear and crisp resolution. The X9 is able to capture video in low light conditions exceptionally well and auto detects when it is being placed into parking mode, making it much clearer and brighter at night when compared to dash cams from competitors. The amount of contrast between colours during playback is outstanding while the level of clarity places it on a par with other high-end dash cams. 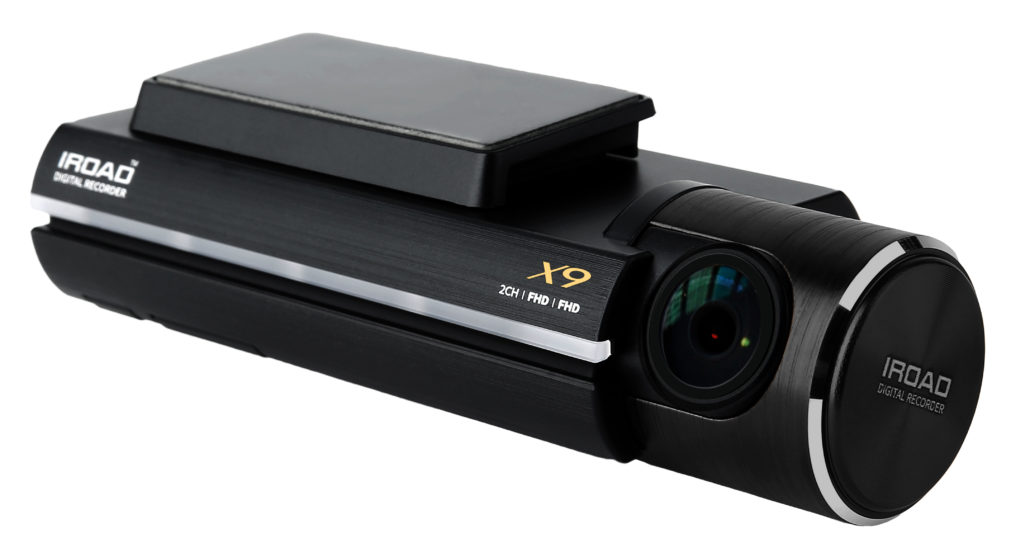 Experts tested the IROAD X9 for heat are happy to report that “Higher than usual temperatures did not affect the camera’s functionality”. The X9 was left continuously recording and noticed that the heat emitted was relatively low and this is one of the reasons as to why the IROAD X9 has become an extremely popular choice in a very short time.

At just 2.9W (2CH basis), X9 has the minimum electricity consumption. As it emits heat from the electric circuit, the power intake is just half when compared to other dash cams in its segment.

The X9 also features an Advanced Driver Assistance System (ADAS), which contributes to a higher standard of road safety. When GPS is enabled, the integrated warning system provides both audio and visual alerts for front collisions, front vehicle departures and lane departure.

Your Data Is Safe & Secure

IROAD uses the format free auto recovery technology, which is one of the most stable file systems, as the recording is automatically saved in the main memory unit. Given that, IROAD uses its own dot JDR file format, new memory cards don’t require regular formatting, which guarantees the safety of the data and the device. What’s more, saved images can be restored with the auto recovery system, which means you never have to worry about losing important footage. Finally, its automatic reboot function protects the unit by checking for SD card errors and organising the saved data. 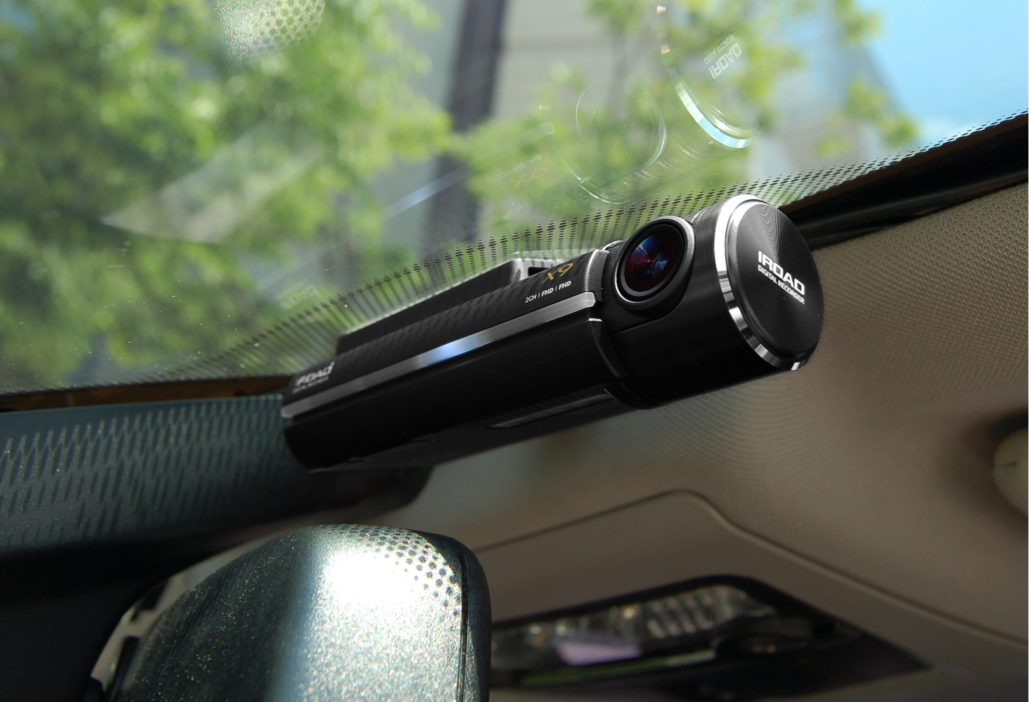 Experts tested the IROAD X9 is happy to report that, “This unit not only rival its competitor’s products in terms of ability but also excel in providing a more optimised user experience”. The X9’s excellent recording capabilities, combined with the various finer details such as letting you know if a voltage has caught off or if an impact was detected in the parking mode during start-up is what makes the unit stand out from its rivals. The fact that the compact X9 includes a hard-wire kit and other conveniences that allow it to operate right out-of-the-box shows that IROAD understands their customers and the need for a simple solution that functions efficiently.